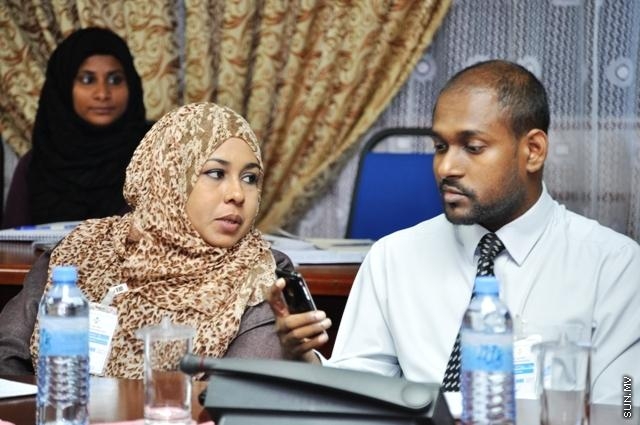 Human Rights Ministry has confessed that two out of eight children recently transferred to the facility in Guraidhoo, a home for people with special needs, did not undergo the proper psychological evaluation to determine whether they were special needs children.

The Ministry’s confession unfolded at a Parliament committee meeting where they were summoned following investigations of complaints raised by the Human Rights Commission of the Maldives (HRCM), alleging that some children were taken to the Guraidhoo facility and subjected to psychiatric medication. The Ministry had confessed that two 18 year olds were taken to the facility without a doctor’s consultation.

Minister of State for the Ministry of Gender and Human Rights Dr. Aminath Rameela told the committee that the children taken to the Guraidhoo facility from Kudakudhunge Hiya located in Vilimale', were transferred without proper psychological evaluation and stated that "they were powerless to control them".

“The children who were taken there [Guraidhoo facility] without a psychiatric recommendation, that keeping the children at Kudakudhinge Hiya at that time was viewed as a threat,” Dr. Rameela said.

Rameela however denied the allegations that the children were subjected psychiatric medication. She said that the Ministry currently in the process of making a psychiatric evaluation to the two children.

The Ministry also mentioned that some children in need of psychological care had been transferred to the women’s shelter facility in Vilimale’.

Parliament comes to a standstill for a third consecutive day