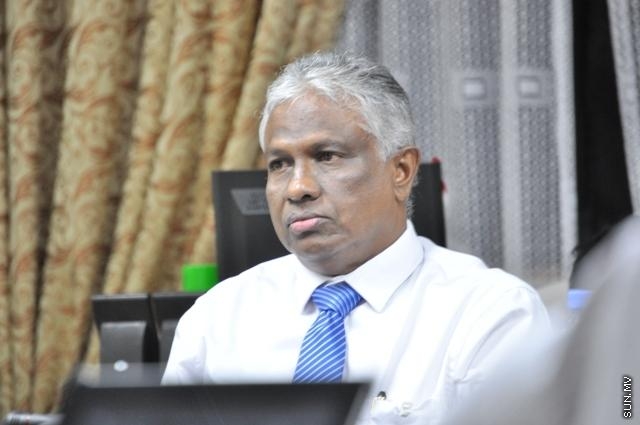 President of the Civil Service Commission (CSC) Mohamed Fahmy Hassan has resumed office after Supreme Court declared last Thursday that the Parliament’s decision to remove him from office was invalid.

Civil Service Commission has confirmed to Sun that Fahmy has returned back to work. Fahmy has however been out of reach for comment as he does not answer the phone.

Fahmy told Sun yesterday that he does not want to discuss with the media how he will proceed in regard to the Supreme Court decision.

Fahmy submitted a case against the Parliament after the Parliament made a decision to dismiss him following allegations of sexual harassment of a female CSC employee. The Supreme Court said in its ruling that the decision by the Parliament to dismiss Fahmy from his post was unconstitutional, and thus declared it void.

Six out of seven Supreme Court judges voted in favour of the ruling. The ruling states that every person is innocent until proven guilty of a crime in court, and that the decision by the Parliament Committee on Independent Institutions to dismiss Fahmy was not made within the boundaries of the criminal justice system.

Parliament members allege Fahmy to have touched a female Civil Service Commission employee on the belly and to have said that “it is not appealing when unmarried girls like you get fat.”