Maldivians cause us no trouble: Sri Lanka 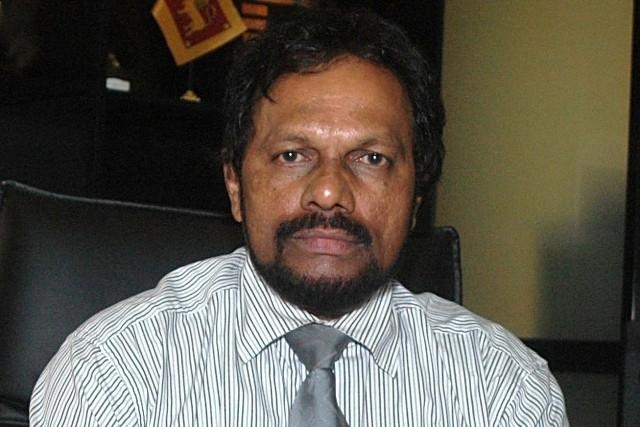 Sri Lanka has said they do not face any trouble from the Maldivians living in the country.

In an interview to Sun Online today, Sri Lanka’s Presidential Spokesman Mohan Samaranayake said that the recent statements made by the country’s Minister of Technology Research and Atomic Energy Patali Champika Ranawaka are his own personal views, and that his statements were made on his own personal capacity.

Samaranayake emphasised that Minister Champika’s views did not reflect the policies of the Sri Lankan government regarding the Maldives and said that the Maldivians living in Sri Lanka do not pose a problem for their government.

He continued to say that the Sri Lankan government does not view the increase in Maldivians settling down in the country as a problem and that it has not caused any difficulties.

Sri Lankan online newspaper Lanka C News recently reported Sri Lankan Minister of Technology Research Patali Champika to have said that a large number of Maldivians have started settling down in the country as a means to seek of asylum and called on the Sri Lankan government to deport them before it becomes a serious future concern.

The number of Maldivian travelling to Sri Lanka for medical and other purposes have increased rapidly during the recent past as they have started facing difficulties in traveling to India.