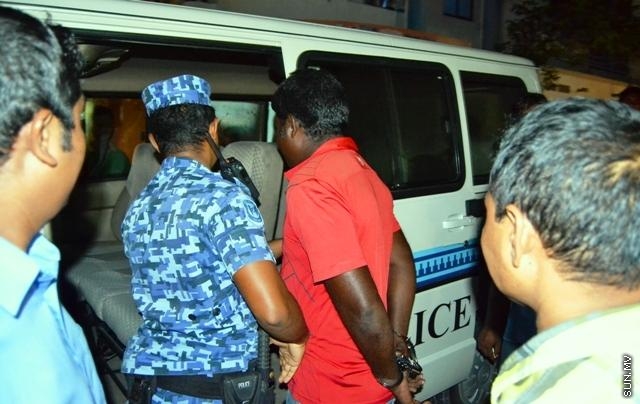 The police have raided a brothel that was being run as a guesthouse, and arrested four people.

The police told Sun Online that two Maldivian men and two Thai women were arrested while engaged in prostitution in a guesthouse called Relax and Kangaroo Inn located at H. Dhiggaamaage, following an operation carried out at around 8:30 pm.

Police said that items used in sexual activity were found in the room where the arrests were made.

No further information on the people has been disclosed yet. The police have said that the case is under investigation.