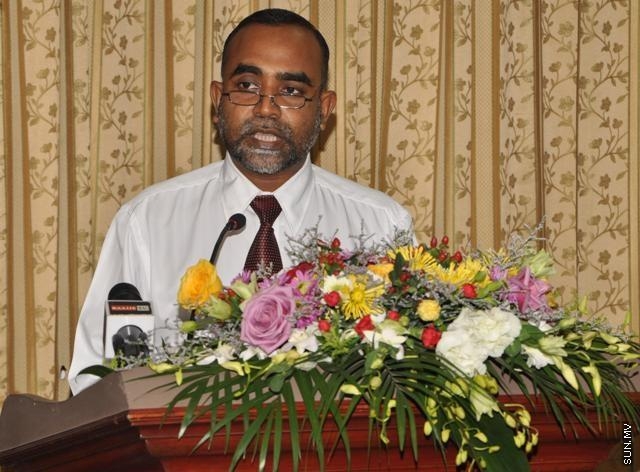 The International Commission of Jurists (ICJ) has called for the release of the Chief Judge of Criminal Court Abdulla Mohamed, currently detained by the military.

The online article reports that the President of the International Commission of Jurists Australia John Dowd said that the allegations made by the government against Judge Abdulla are “unfair”.

"Clearly he has been demonstrating independence as he's supposed to do and the government doesn't like it," Mr Dowd said.

The article further cited Dowd and said that even if the allegations made against the Judge are correct, it does not validate holding him in custody and that it is clear that he should be released immediately.

An article published on the website of Radio Australia today says that Judge Abdulla was arrested following his order to release a government critic who was held in custody without a warrant.

“The move sparked protests at home and abroad, the country's vice president says he's ashamed of his government's actions, and the United Nations has called for the judge to be either freed or charged,” says the article on Radio Australia website.

They also referred to President Nasheed and said that the country’s judicial system is not able to regulate itself, and that Judges are allegedly politically biased.

No pressure from Vice President