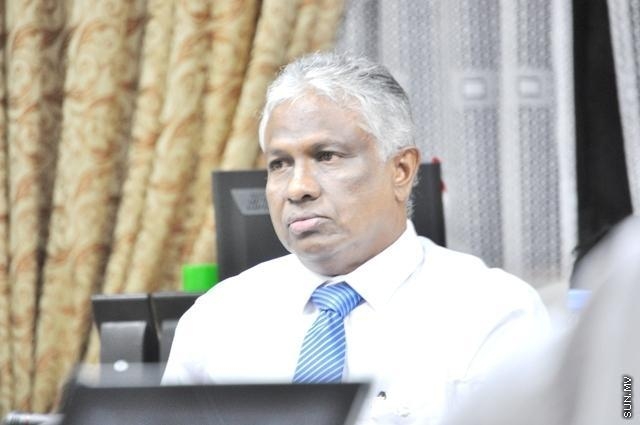 Parliament has approved to appoint a new member to the Civil Service Commission (CSC) in place of the Commission's president Mohamed Fahmy Hassan.

The motion to appoint a new member to CSC was passed by the vote of 42 MPs in favour, 16 MPs against and 3 abstinence votes, at today's sitting of the parliament.

Parliament had voted to dismiss Fahmy from his position of member and president and member of the CSC following sexual harassment allegations. Supreme Court had later declared that the parliament’s decision to dismiss Fahmy was unconstitutional.

The matter of the Supreme Court ruling was reviewed by the Parliament Committee on Independent Institutions, who decided to appoint a new replacement for Fahmy. The motion was passed by the 5 votes in favour, zero against and 1 abstained vote.

During the debate on the committee report at today’s session, the MPs said that they do not believe that the Supreme Court has the authority to invalidate the decision made by the parliament regarding Fahmy’s dismissal, but said that the matter of compensation regarding any damages that had resulted in his dismissal could have been contested in court.

Attorney General had also advised the Civil Service Commission (CSC) and the President’s Office that the Mohamed Fahmy Hassan should not continue to hold the office.