State financial assets increase by MVR 91 million within a month 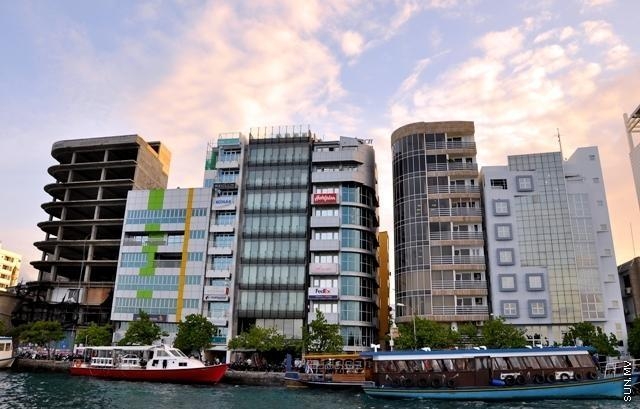 State total financial assets of the Maldives have increased by MVR 91 million during a period of one month.

The MMA statistics show that the total financial assets to have stood at MVR 10.790 billion by the end of February this year. The value saw an increase of MVR 91 million by the end of March 2013. The Maldives total assets have also increased by MVR 84 million during the past month.

The numbers also show that the State spending has decreased by MVR 45 million and an increase in total equity by MVR 8 million during March 2013.

The MMA financial position statement states that the foreign asset revaluation reserve comprises of gains and losses arising from any change in the valuation of the Authority's assets or liabilities in gold, foreign currencies or other units of account, as a result of alterations of the external value of the Maldivian Rufiyaa.