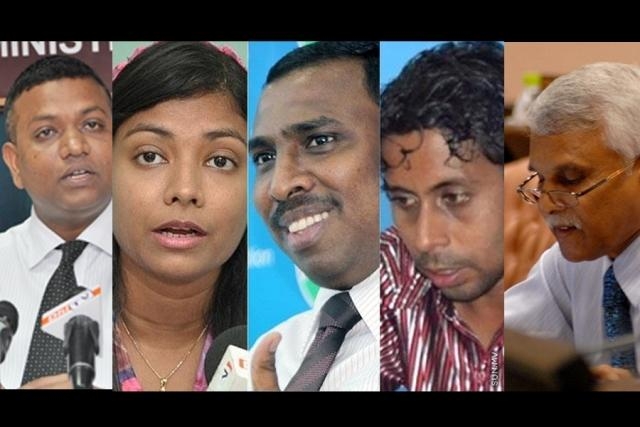 The Election Committee of Dhivehi Rayyithunge Party (DRP) has said that five people had expressed interest to contest for the three vacant posts of the party’s Deputy Leader.

The party will hold its congress from 23 to 25 April.

The DRP Election Committee has said that 12 people had expressed interest to contest in the election to elect six people from the public to the party’s council.

The DRP Election Committee said that no elections will be held for posts for which only one person had applied, which are President and Vice President of Women’s Wing and Youth Wing, and Member of Behavioural Committee.

DRP has said that 800 to 900 members will attend the congress.

Group engaged in prostitution in Male