IGMH to reduce number of employees 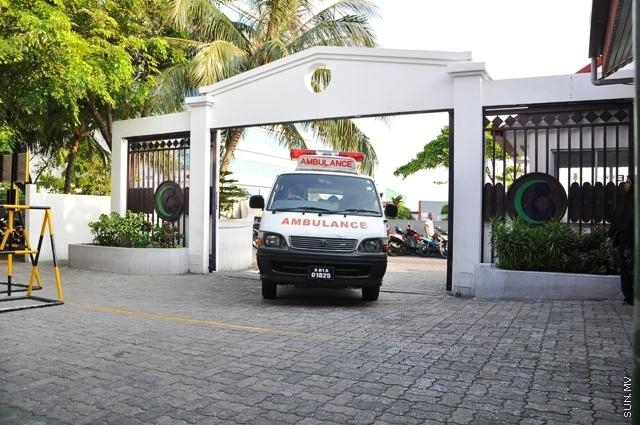 Indira Gandhi Memorial Hospital (IGMH) has revealed that it has been discussed to reduce the number of employees in the hospital, following a review of the structure of health institutions.

The review of the structure follows the transfer of Health Corporation employees to the civil service, a move decided by the government last year.

All employees of the health corporation were transferred to the civil service effective of November 1st last year.

An official from IGMH told Sun today that they are certain that the government "will not hurt anyone", but said that they are anticipating changes in the structure and a shuffle of the management.

“The review so far shows that the number of employees in IGMH is a little bit high. To dismiss employees, and to transfer them to other places, these are two different things aren’t they? I think that the government will be considerate when taking such big decisions,” the official said.

The official further said that the corporation’s structure had consisted of a few posts that had duplicated some of the posts in the civil service, and that these posts will see changes.

“Some posts that were there when the corporation was being run, for example ward management, or leave manager, project manager. These posts will be fit into the civil service structure.”

The IGMH is largely under the civil service structure, the official said, and that the regular payment of salaries and allowances have been changed according to that of service regulations, but said that some factor will still need to be changed.

The change in structure was brought about after a delay of more than 6 months, said the employee.

If Waheed gets 10,000 votes, I will then believe that I do not understand politics: former president Nasheed