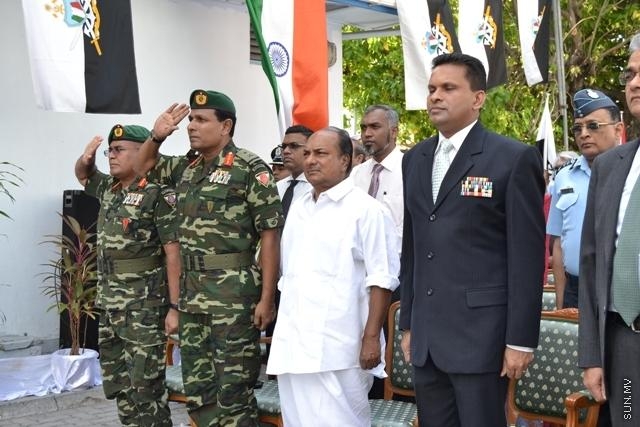 Minister of Defence Colonel (Retired) Mohamed Nazim has said that an Indian team of experts who have expressed interest in launching and operating a satellite in the Maldives will visit the Maldives soon.

Nazim told Sun Online that the purpose of the team’s visit would be to study the areas in which assistance can be provided in launching and operating the satellite.

Nazim said that the establishment and operation of a satellite would benefit the Maldivian economy, and also give the local TV stations the opportunity to switch to that satellite.

Nazim said that despite the expression of interest by several foreign companies for this project, the decision on which company to award the project to would be made by the Cabinet.

Verdict to be delivered next month, against minor who gave false statement on Afrasheem murder