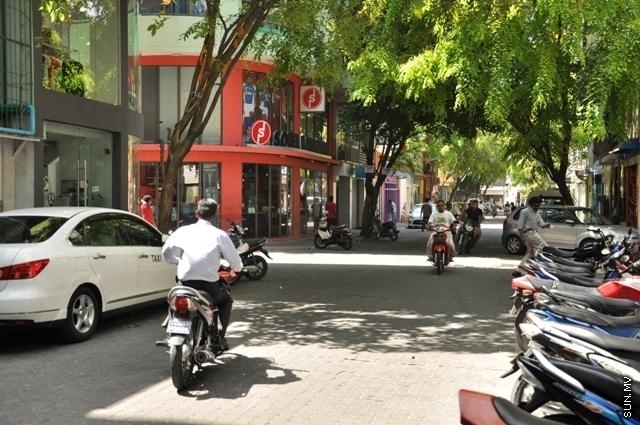 A man has been arrested for attempting to rob the office of Sonee Sports after attacking the security guard on duty with a sharp object.

Police confirmed that a 27-year-old male has been arrested after he threatened and attacked a security guard using a sharp object, in an attempt to break into the Sonee Sports office.

Police said that an inspection of the area has produced certain items normally used for robberies.

The injured security guard was taken to ADK Hospital for treatment, the police said, and was later released from the hospital.