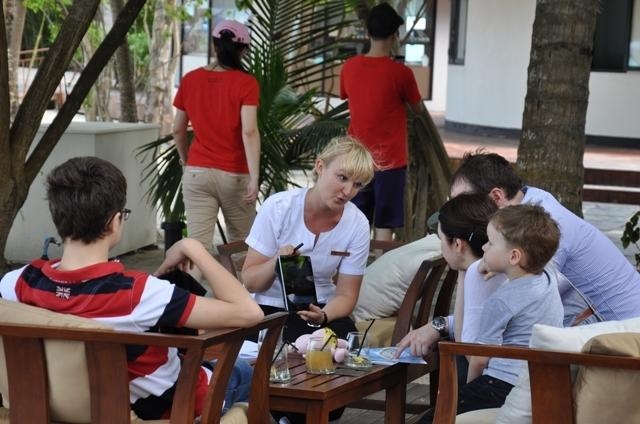 Tourist arrivals in the Maldives have increased by 14.3 percent for the month of April this year, compared to April of 2012.

Statistics published by the Ministry of Tourism, Arts and Culture show that a total of 90,636 tourists arrived in the Maldives in April this year, in contrast to a total of 79.288 tourist arrivals in April last year, which translates to a difference of 11,348 tourists or an increase in 14.3 percent in arrivals.

The majority of the increase in arrivals consists of tourists from Europe.

The most number of tourists arrived from China however, a total of 20,329 tourists.

Looking at the traditional tourism markets for Maldives, a total of 48,978 tourists arrived from Europe last month, a 4.3 percent decline compared to April 2012.

Interms of country, United Kingdom dominated the number of visitors to Maldives with a total of 8,654 tourists and Germany was close behind with 8,303 tourists. A total of 6,241 tourists came from Russia for the month of April 2013.

The total number of tourist arrival up until April this year stands at 383,748 tourists, compared to 335,155 arrivals for the same period of 2012, which calculates to a 14.5 percent increase in arrivals for the first four months.

Three people arrested in connection to assault on teacher in Kumudhoo