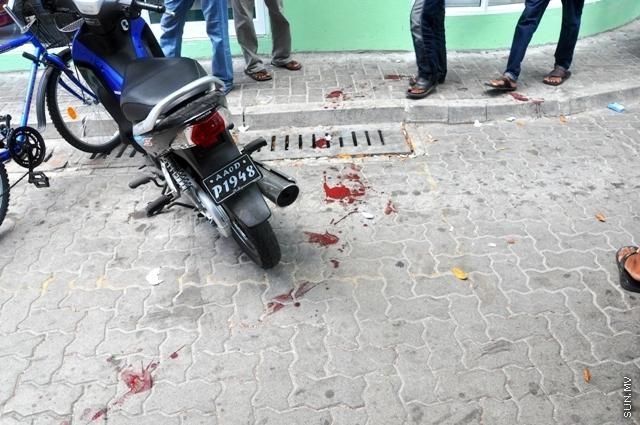 Two people have been injured in stab attacks in Male’ this evening.

The police said that the first attack took place near Star Cinema, and the incident was reported to the police at around 18:30. The victim, who suffered stab wounds to his chest and back, is a 20-year-old man.

The second incident took place this evening near Petral, and it was reported to the police at around 19:00. The police said that this victim is also a 20-year-old man, and that he was attacked in the back.

The police said that both victims are currently undergoing treatment at Indira Gandhi Memorial Hospital (IGMH), and search for the attackers is ongoing.