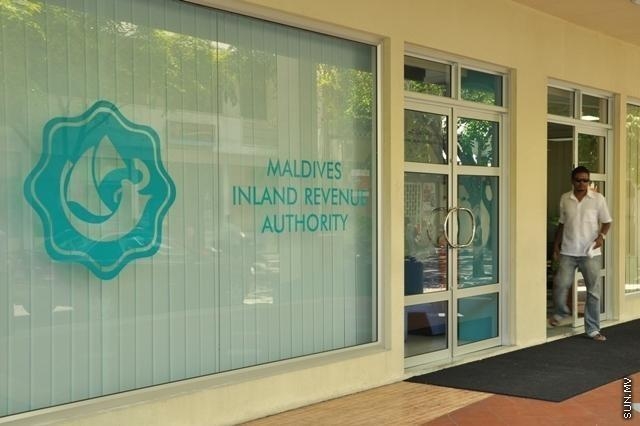 The Maldives Inland Revenue Authority (MIRA) has said that while the deadline for paying Business Profit Tax (BPT) was up at the end of last month, fifty companies remain with outstanding BPT payments.

Information shared by MIRA with Sun shows that the deadline for paying BPT was 30 April 2013, and only 600 out of 650 companies liable to pay BPT, had paid BPT.