I have no links with gangs: Reynis Saleem 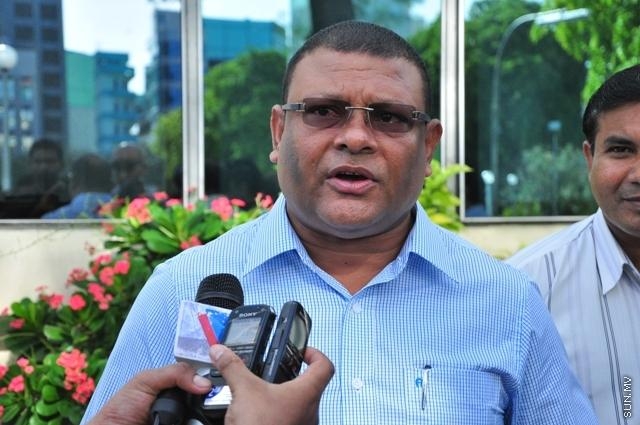 Member appointed to the Judicial Service Commission (JSC) by the president, Mohamed Saleem (Reynis Saleem) has said that he does not have any links with gangs.

Speaking to reporters after attending the police office today, Saleem said that he does not have any links with gangs or any person connected with gangs.

“The first think I want to make clear is that I don’t have any links with gangs, or links with any person connected with gangs,” he said.

He said that the question posed to him by the police was whether he had sent a group to collect some money owed to him by someone, to which he had replied that he had done no such thing.

He said that he had told the police that if anyone owed him money, he would file a case to court.

“The question they asked was whether I he had sent a group to collect some money owed to me by someone. I said that I never sent any group to collect any money for me. But this is covered in a very negative manner, which is wrong. So if someone owed me money, I would go to court. I shouldn’t have to involve a group,” he said.

Saleem also refuted reports by some media groups that he had used gangs to carry out several criminal activities.

He also denied rumours that he has links with Maldives National Defence Force (MNDF) Officer, Corporal Azlif Raoof who has been accused of being involved in the murder of religious scholar, former Ungoofaaru MP Dr Afrasheem Ali.

President advises to refrain from activities that might threaten national security