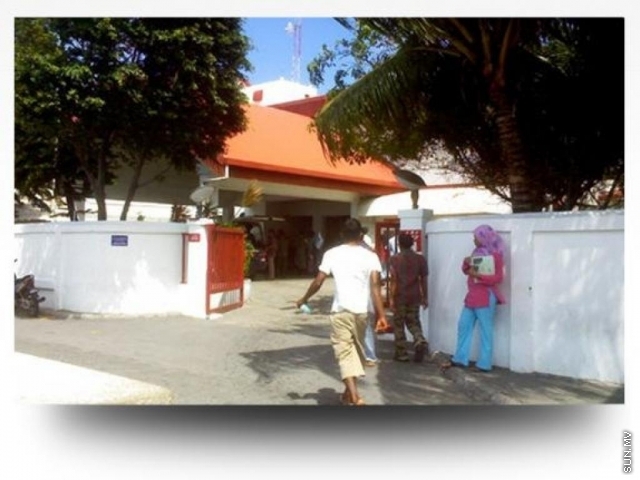 State hospital, Indira Gandhi Memorial Hospital (IGMH) has said that it is facing a serious shortage of doctors.

“The biggest shortage is in the paediatric department. We have only three paediatricians, and out of them one is away on training and the other works in Hulhumale’ Hospital. And we have only four anaesthesiologists, and some of them are here only on short-term,” he said.

Dr Habeeb said that work is ongoing to solve the problem of shortage of doctors by bringing in more doctors, but serious difficulties are being encountered in bringing doctors to the Maldives.

He said that problems in this regard include the low salaries in the Maldives which are not accepted by doctors, and the failure to provide a safe environment for doctors.

Police officer dies after being hit by motorcycle in Male