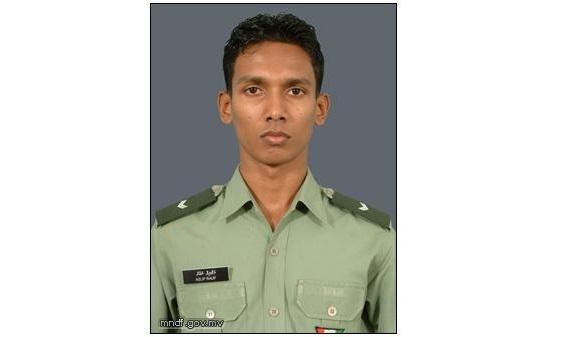 The Maldives National Defence force (MNDF) has dismissed Corporal Azlif Raoof, who has been accused of playing a major role in the planning of the murder of former Ungoofaaru MP Dr Afrasheem Ali.

MNDF said that Azlif was dismissed for repeated involvement in activities that can harm the honour and dignity of MNDF, which can have adverse effects on other MNDF officers, and because Azlif does not possess the disciplinary standard required in MNDF personnel.

Azlif was arrested for a second time on 23 May regarding the murder of Dr Afrasheem Ali.

The accusations against Azlif mentioned by the police in court when Azlif was taken for extension of detention period include terrorism, intimidation, gang crimes, operation of gangs, and using gangs to plan crimes.