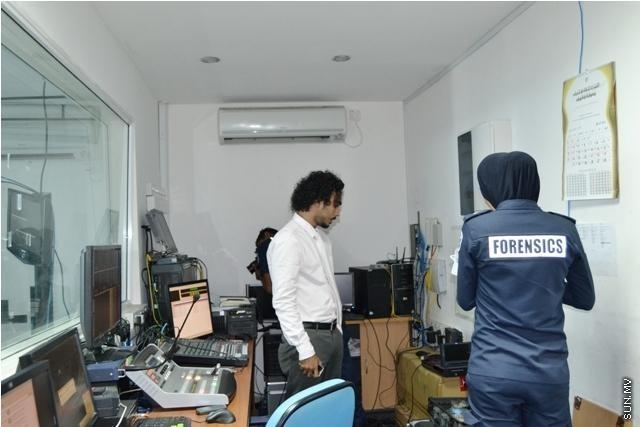 Maldives Broadcasting Commission stated upon their investigation of a complaint that Raajje TV had, on the 22nd of last February, broadcasted false information when they displayed a text at the bottom news-ticker of their broadcast that the Progressive Party of Maldives (PPM) had called upon its members to slaughter the members of the Maldivian Democratic Party (MDP), the Commission had come to the conclusion that the channel had violated article 3 (a), Article 5(a) and (b) of the broadcasting code of practices.

The articles prohibit all broadcasters from showing images, sounds or texts of content that might damage a person’s dignity or is demeaning in nature. The broadcasting code of practices also stresses all broadcasters to provide news and current affairs without bias or partiality, and encourages them to include comments from all possible sides and work to deliver the proper contexts when providing news and factual programs.

However, the Maldives Broadcasting Commission has stated that Raajje TV has persistently violated the code of practices and that the channel has shown no acceptable change in their conduct even when reprimanded, several times in the past.