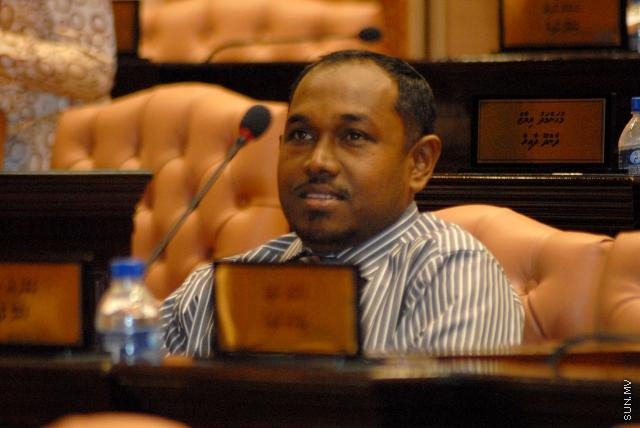 The Felidhoo MP confirmed to Sun today that he has left DRP, but said that he has not decided on a party to join next. He will decide on a party soon, he said.

When asked why he left DRP, MP Yousuf Naeem said that “I did not do leave the party because anything big happened.” He said that he will detail his reasons to the media at a later date.

“I did not leave the party because anything big happened. I have left the party, but have not decided on an ideology to accept next. I will notify the media later.” Yousuf Naeem said.

Speaker of the Parliament Abdulla Shahid also left DRP and joined MDP when the parliament was in recess earlier this year. The recent changes reduce the DRP members in parliament to a total 9 MPs.