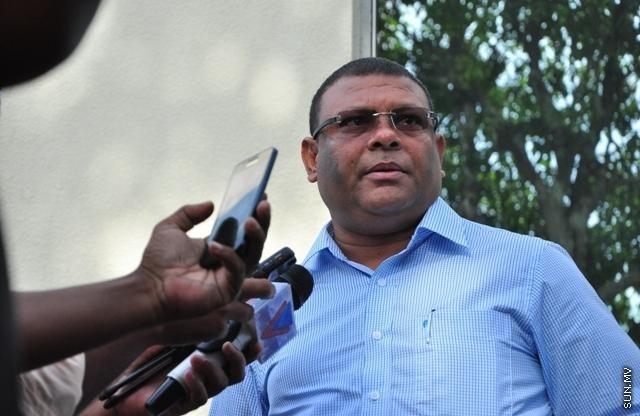 President’s appointee to the Judicial Service Commission (JSC), Mohamed Saleem (Reynis Saleem), has been removed from the commission.

A government official has confirmed to Sun that Saleem was dismissed in connection to a case currently being investigated by the police. Saleem has been notified of his dismissal, the official said.

Police media official said that the case is still under investigation and has not yet been forwarded for prosecution.