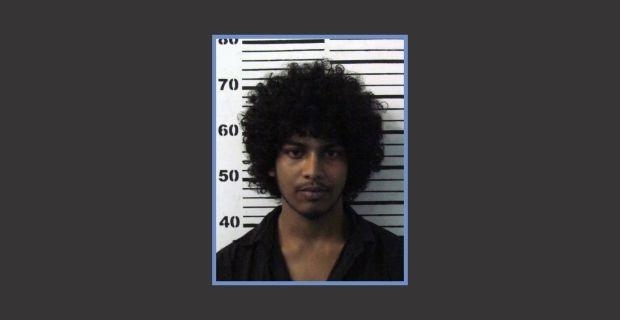 The Criminal Court has sentenced a man to three years in prison for using cannabis.

Siyan Haadhee was arrested on 2 April 2013 at 1:18 am near Mahchangolhi cemetery on suspicion having used drugs.

The Criminal Court said in its sentence that following the drug charges pressed against Siyan Haadhee by the State, Siyan Haadhee confessed in court that he was on drugs when he was arrested, and tests conducted during the investigation came back positive for cannabis.