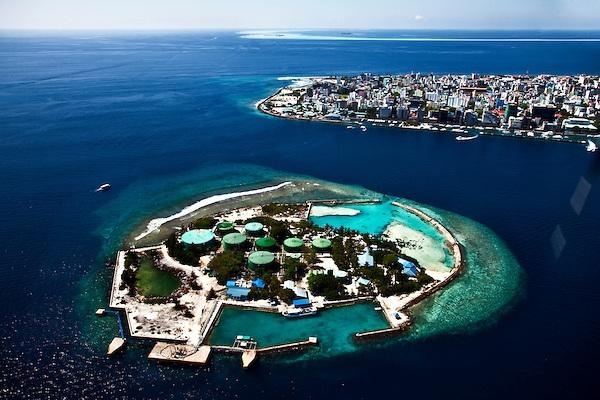 The State Trading Organisation (STO) has said that it has removed the control on the supply of oil, which was imposed following a delay in the arrival of a shipment from Dubai.

Managing Director of STO Shahid Ali said today that the shipment arrived on Thursday, following which the sale of oil to all customers was resumed without any controls.

“The shipment was delayed because the vessel could not approach the loading bars. Since they are charter boats, even a delay of one day would cause problems,” he said.

Shahid Ali said that controlling the supply of oil due to delays in the arrival of shipments is not a new problem, and that it has been controlled on several occasions in the past.

“In spite of the control, we supplied oil to STELCO and other important customers without any restrictions, but supply to other groups was somewhat controlled,” he said.