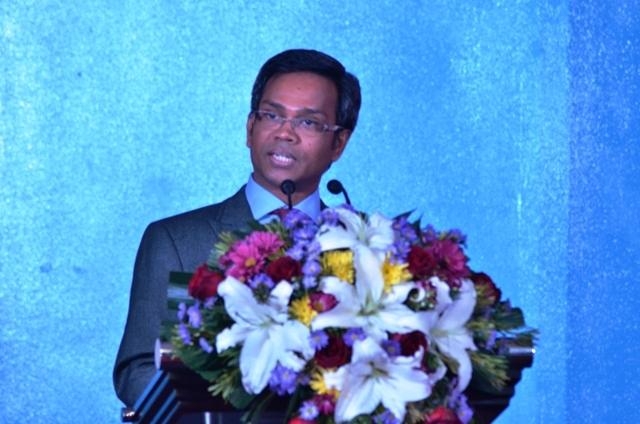 Governor of the central bank, Maldives Monetary Authority (MMA) Dr. Fazeel Najeeb has said that excessive expenditure by the government is the basis of all economic issues faced by the country today.

Speaking at a function to mark the third anniversary of the Maldives Inland Revenue Authority (MIRA) on Friday night, the Governor said that the Maldives needs an Economic Stability Plan for the next four years.

“The plan shall include new foreign investments, aim to reduce inflation, decrease the printing of money and cease it altogether. This is will decrease the pressure on the Rufiyaa and calm the increase in prices,” Fazeel Najeeb said.

He said that having to print large quantities of the Maldivian Rufiyaa results in the devaluation of the currency and that increased taxes and the resulting increase in expenditure would eventually lead to economic, social and political instability.

“I believe that the private sector has slowed down, and investments by the banks are heading towards government treasury bills. The value of Rufiyaa is dropping because government accounts do not have the money, because it is a necessity to print large quantities of money,” Dr. Fazeel Najeeb said.

He said that the increased government expenditure requires the State to obtain large amounts of financial loans and the country is plunged into a vicious cycle of having to obtain loans to repay the loans.

“I believe that the basis of our economic problem is that, government expenditure is beyond appropriate,” the Governor said.