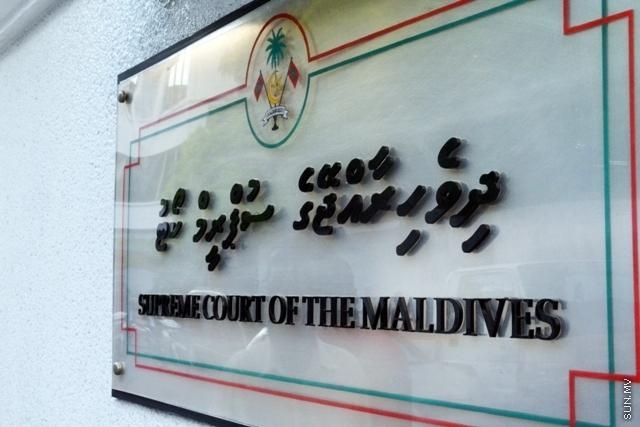 Supreme Court has issued an order upon the Elections Commission, to ensure that the upcoming presidential election is fair and that the integrity of the election is upheld.

This order came in relation to a case filed by lawyer Ahmed Zaneen, who expressed concern regarding Elections Commission's preparations for the presidential election.

The Supreme Court said that the Elections Commission had also not included in their database, the information of the people who had registered their names on the Male’ Municipality Dhaftharu (Register) between 2009 and 2010.

It is the responsibility of the Elections Commission to add names to the electoral register when people attain the age of eighteen and remove names when people die, and the commission should not wait until people file complaints to do this, said the Supreme Court in its order.

The order also states that the Elections Commission should ensure that every voter is above the age of 18.

Ahmed Zaneen also requested the court to issue an order asking the commission to provide a copy of the electoral list signed by each candidate to a representative of each candidate, but the court did not issue any order in this regard.

He furthermore said in his case that according to the Constitution, it is the responsibility of the security services to ensure that the election is not influenced by any group, and requested the court to issue an order in this regard upon the security services. The court also did not comply with this request.