Situation currently does not warrant a recount of all 470 boxes: EC 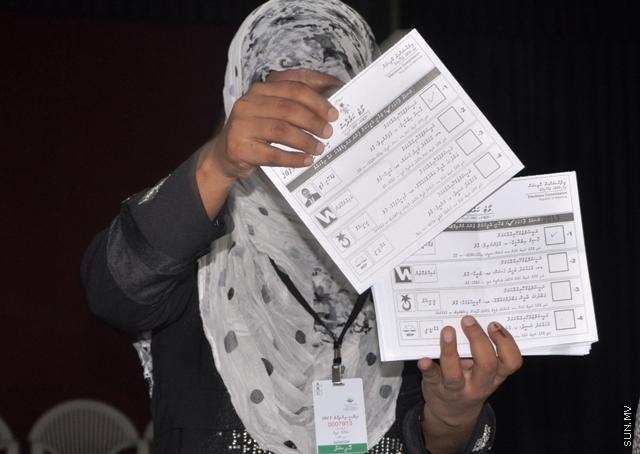 Vice President of the Elections Commission Ahmed Fayaz told Sun today that no situation currently warrants a recount of all 470 ballot boxes. He said that according to the the law, there are two instances where the ballot boxes maybe recounted; one, if the commission decides to recount the boxes in address to a complaint, and the other, through an order by a court.

“The meeting was held to clarify the suspicions that Jumhoory Party had, after the results of the elections was announced. With regard to the suspicions, JP’s Umar Naseer proposed that 470 ballot boxes be counted again,” Fayaz said.

Jumhoory Party has also filed a case in court against the Election Commission over alleged irregularities in the September 7th elections.