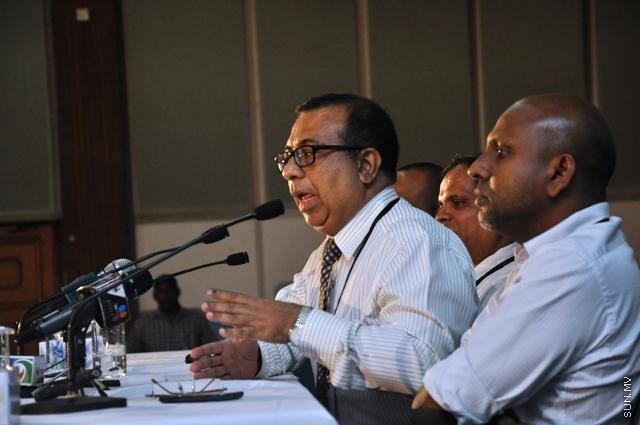 Elections Commission has opened re-registration for the rerun of the presidential election to be held on 19th October.

Re-registration is required for voters who wish to vote from a location other than their permanent residences.

He said that those who do not re-register during this period will remain listed as per the last voters list, finalized for the second round of the presidential election, which was to be held on 29th September.

Asim said that according to normal procedure, the commission is required to allow a period for complaints before asking for re-registration, but said that the commission’s dates are restricted, following the Supreme Court’s verdict annulling the September election, and ordering the commission to hold fresh elections before 20th October 2013.