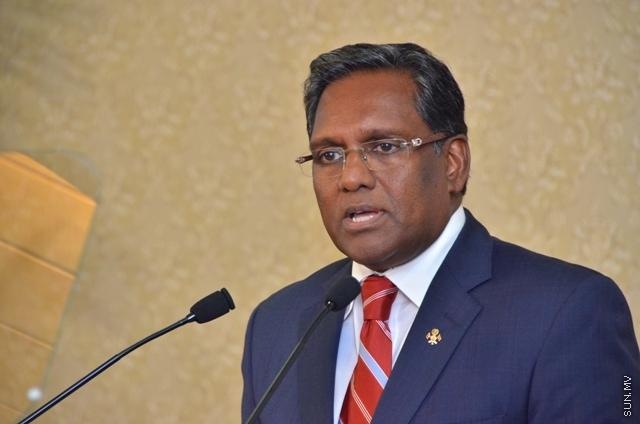 President Dr Mohamed Waheed Hassan Manik has decided not to declare support for a particular candidate for the first round of the fresh presidential election, to be held on 19th October.

In an interview to Television Maldives (TVM), Political Advisor to the President Ahmed Thaufeeq said that the President believes that it would not be right for the incumbent president to declare support for a particular president.

However, following the first round of the presidential election on 7th September, which was later annulled by the Supreme Court, the Progressive Party of Maldives (PPM) had stated that the President had declared support for the party for the second round of the election.

No capability to verify fingerprints on re-registration forms, says EC