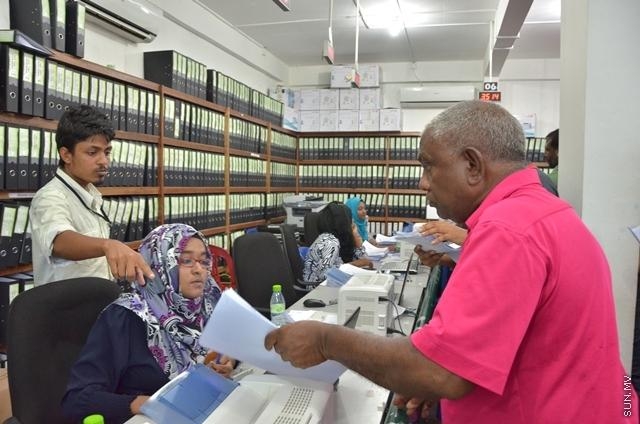 The Elections Commission has extended the deadline for filing complaints regarding re-registration forms until 6:00 p.m. tomorrow.

The Elections Commission said in a statement issued today that the forms are still being processed, and since all the forms have not yet been processed, people will not be able to check whether they are registered by sending an SMS to 1414 yet.

The commission said that forms have not yet arrived from some islands and some countries.

The commission informed that the issuing of slips to confirm that forms have been received is being delayed also because some forms have not been processed, and urged the public to file all complaints to the Complaints Bureau.

Fuad said yesterday that 40,000 forms had already been processed, out of the 60,000 forms submitted for the re-run of the first round of the presidential election scheduled for 19 October.