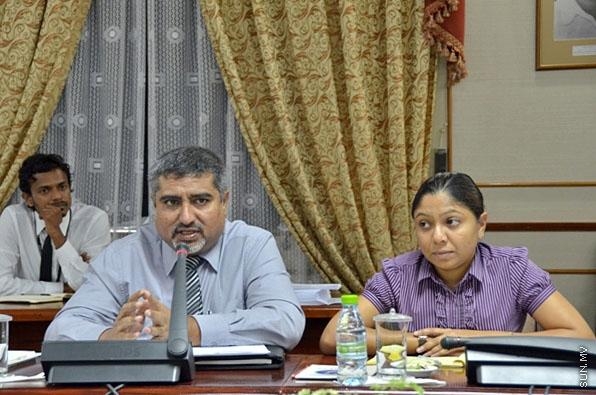 This has been confirmed to Sun Online by Dheebanaaz, who has worked at the Prosecutor General’s Office for six years.

She said that it was a privilege to have worked with Prosecutor General Ahmed Muizzu, and that she handed over her letter of resignation today.

She refused to disclose the reason for her resignation.

Prior to joining the PG Office in 2008, Dheebanaaz worked at the Attorney General’s Office. She was appointed Deputy Prosecutor General on 31 October 2012.

MDP officials meet with Gasim to invite him to support MDP