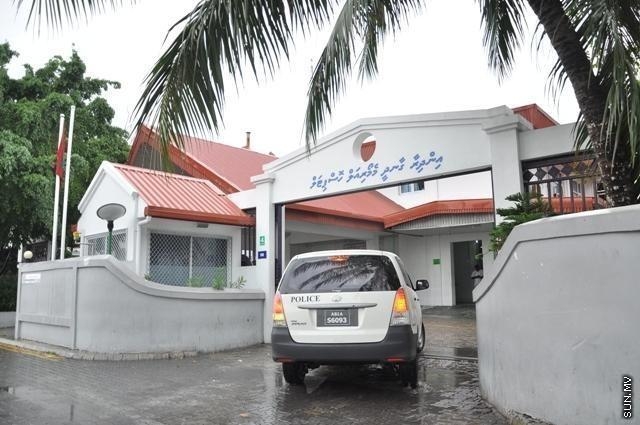 “This is a recurring problem. Dr Habeeb would call us and IGMH and STO would manage to find a solution every time. We have resumed supply this time also,” said Shahid Ali.

“STO today stopped supplying medicine and medical material after saying that the credit limit is up. What can we do? Finance Ministry makes the payments,” Dr Habeeb said.

Finance Ministry was not available for a comment at the time of press.

A senior official of the government told Sun Online that STO is a government company and that the transactions between the government and STO are not always strictly business transactions. He said, for example, the medicines supplied by STO to IGMH are stored at warehouses that belong to IGMH.

A public limited company with 92 percent of shares owned by the government, STO has recently been stating that the company is facing enormous difficulties due to the government defaulting on payments.

At the beginning of this month, STO declared they had just 10 days reserve of oil due to difficulties acquiring new shipments over delays in receiving MVR 620 million owed by the government.