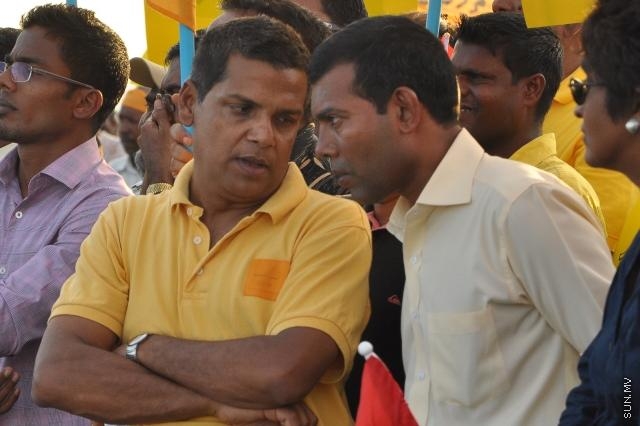 Following his resignation, Moosa was praised by members for following democratic principles.

Moosa said that he should not be held responsible for MDP’s failures in recent elections, and that the elections were directly supervised by Nasheed.

He said, “I decided to resign because I believe in democracy. I alone can’t be responsible for that. But I led the process, hoping others would see it as an example.”

The council also passed at today’s meeting to allow permanent national council membership to former presidents and vice presidents who ran for office on MDP ticket, thereby allowing Nasheed to remain a member of the council; to appoint members to vacant party posts within six months; and to hold its congress on 6 and 7 June 2014.