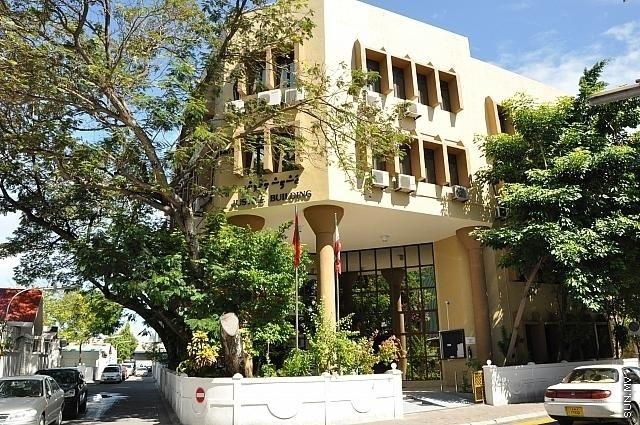 Criminal Court has refuted statements by the Prosecutor General's Office on Thursday day the court had rejected 439 cases sent for prosecution, since January this year.

Registrar at the Criminal Court Ali Adam said today that the court has accepted 217 cases by 3 April and that contrary to Prosecutor General's claims, 270 cases were returned since January.

He said the 270 cases were rejected based on a number of factors, including; inconsistencies in details of the defendant in the case file forms, missing defendant’s statements, for stating weight in grams instead of dosage for cases involving the abuse of drugs issued for medication, and filing cases which falls under the jurisdiction of certain magistrate courts.

Ali Adam said that the cases were not rejected, but sent back for amendment. The court will accept the cases when resubmitted with corrections, he said. The same procedure is observed by the High Court and Supreme Court, asserted the Criminal Court registrar.

Criminal Court decided to stop accepting cases from the Prosecutor General's Office in January, stating the office does not have the authority to file cases in the absence of a Prosecutor General. The court later resumed proceedings after orders from the Supreme Court.

Ministry to hand over Male' waste yard project to MTCC