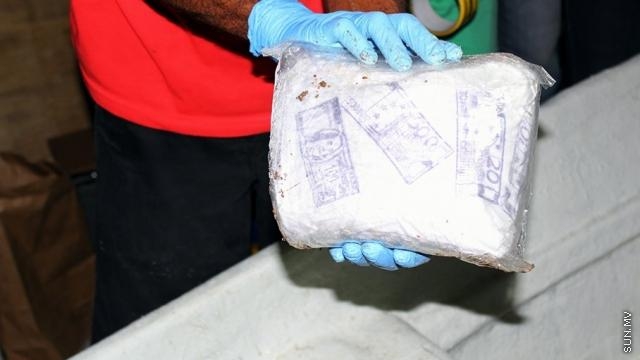 The Criminal Court has ordered Maldives Police Service to deport two Pakistani crew members of the Iranian vessel that attempted to smuggle 24 kilograms of heroin to the Maldives back in March this year.

Eleven Pakistanis were initially taken into custody aboard the vessel, and nine have subsequently been released. Police said that the Criminal Court order, to deport the remaining two who are still in custody, was issued today.

A total of eighteen people were taken into custody in relation to this case, consisting of four Maldivians, eleven Pakistanis, and three Bangladeshis.

Police said that two out of the three Bangladeshis were released by the Criminal Court last Tuesday.

One of the Maldivian suspects has been transferred to house arrest for health reasons, while another was given additional detention of ten days by the court today, said the police.

The group of Maldivian suspects also includes a police officer.

The Iranian vessel and its crew were taken into custody after the exchange of drugs took place about 30 nautical miles off Alifu-Alifu Mathiveri, to the west of the capital Male’.

Police earlier said that 24 kilograms of heroin would have an estimated street value of MVR 36 million in the Maldives, and if sold with added powder, its street value could reach a staggering MVR 100 million.