Arbitration fee was paid from MACL revenues, not from State budget: Finance Minister 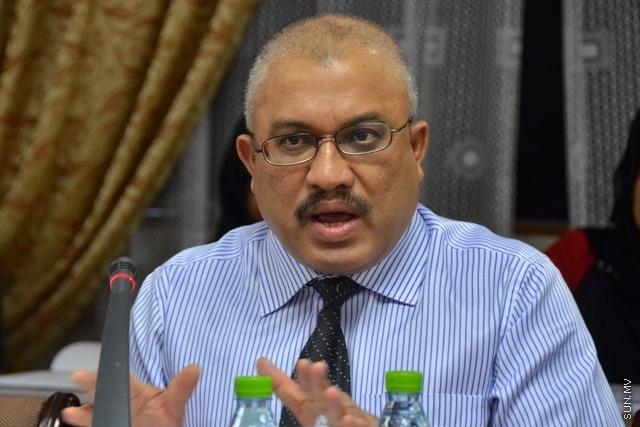 Minister of Finance Abdulla Jihad has said that the arbitration fee of $4 million owed to GMR Infrastructure was not deducted from the State budget, and that it was paid using the revenues of Maldives Airports Company Limited (MACL).

A Singaporean tribunal declared on 18 June in relation to the arbitration case filed by GMR, that the concession agreement between government of Maldives and GMR Male’ International Airport (GMIAL, a subsidiary of GMR Infrastructure) was valid and binding and “was not void for any mistake of law or discharged by frustration”.

The Maldivian government was consequently directed to pay $4 million to the company as compensation for legal costs within 42 days.

Finance Minister Jihad told Sun Online tonight that the $4 million owed to GMR was paid “a few days ago”. He did not specify the date on which the payment was made.

He said that it was earlier mentioned to the media by error that the payment was made from the State budget, and clarified that it was in fact MACL’s revenues that was used to pay this amount to GMR.

The contract to develop and manage INIA was terminated by the Maldivian government on 29 November 2012 after declaring that the concession agreement was void ab initio (invalid from the outset) due to irregularities in the bidding process.