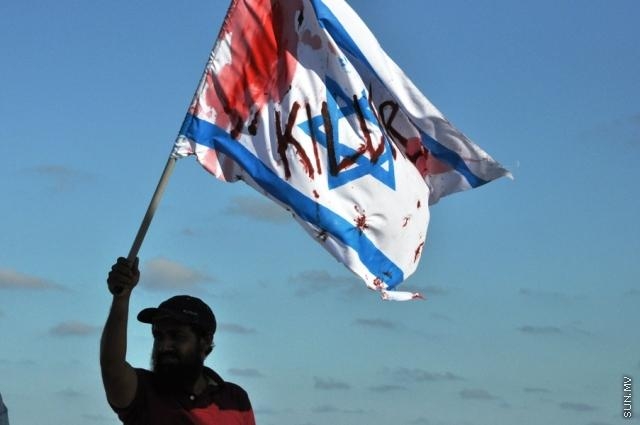 Government has said today that three agreements between Maldives and the State of Israel have been dissolved and that discussions are ongoing to prohibit the import of Israeli products to Maldives.

Speaking at a press conference today, Minister at the President’s Office Mohamed Hussain Shareef said that Israeli goods consists of a small percentage of imports to the Maldives and that Maldives will reject investors from Israel in the future.

She also noted the international condemnation of recent Israeli aggression in Gaza and the increase in calls for a boycott of Israeli products by a number of other countries.