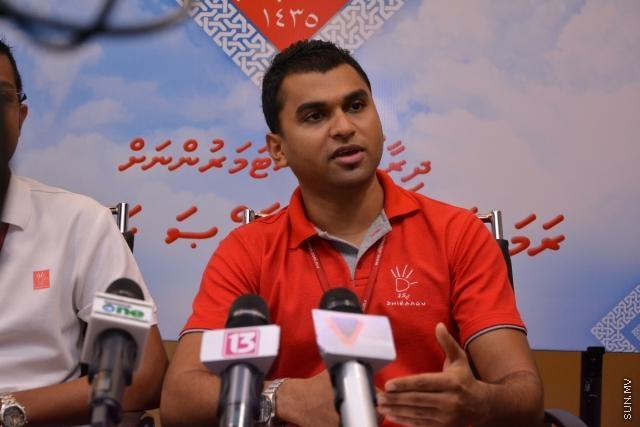 Ibrahim Imjad Jaleel, Senior Marketing Communications and Public Relations Executive at Dhiraagu told Sun Online on Saturday that although it is an important annual event for the company, a decision has been made to cancel the event this year.

“This is a very colourful event which we hold to celebrate Eid every year. But we’ve cancelled this year’s Eid show to express our grief for the suffering faced by Muslims in Gaza,” said Imjad Jaleel.

He said that numerous arrangements were made for this year’s show, and said that the company plans to hold a similar music show on Eid al-Ada in October.

Palestinian medical officials said the death toll in the recent Israel offensive against Hamas had risen above 1,000, consisting of mostly civilians. Approximately 5,870 Palestinians have been wounded in the 19 days of fighting.