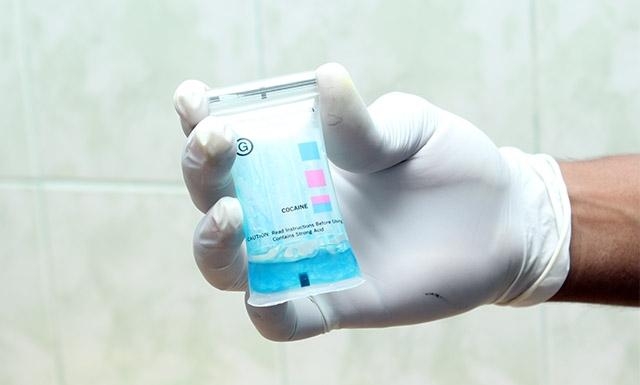 Police have arrested a Thai woman in Male’ for smuggling cocaine into the Maldives.

Police said that the 27-year-old Thai citizen was arrested with “a large amount of cocaine” today. The arrest was made based on information received by the police intelligence department. The intelligence also indicated that the drugs were smuggled into the country by the suspect, revealed the police.