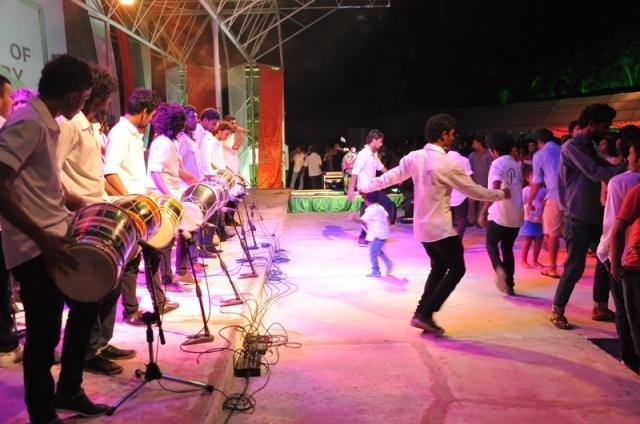 Police have attested two young men, ages 19 and 20, from the Youth of the Nation music show held in Hulhumale’ on Friday night.

Police said that one man was arrested on suspicion for being intoxicated and the other for harassing a girl at the show.

The music show, which was also staged in Male’ on the same night, was organized by a group of young people to hear grievances on issues faced in the youth of the country.

President: Vision is to increase Chinese tourist arrivals to 2 million