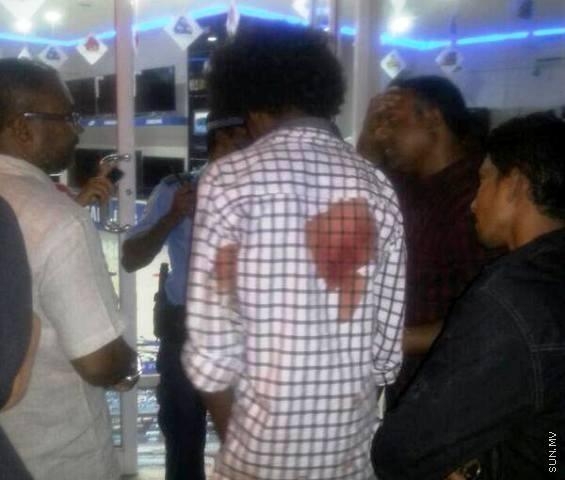 A young man has been stabbed in Maafannu in Male’.

An eyewitness told Sun Online that the young man was bleeding heavily after being stabbed in the back.

He was taken to Indira Gandhi Memorial Hospital (IGMH) for treatment.

Sun Online has been informed that he was stabbed by a group of four people, who fled the scene.

Police said that the incident is under investigation.