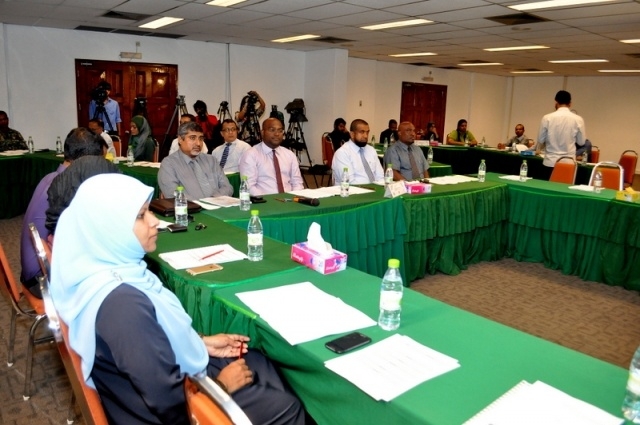 Speaking at the inauguration of a workshop on putting together a Zakat Act draft, Dr Shaheem said that the increase in the amount received by the fund for several consecutive years, was a sign of growing public awareness regarding zakat.

He said that a law must be established to ensure that this money is protected and put to the best use.

He added that if zakat administration can be improved, the amount collected to the fund can exceed MVR 500 million.

At an earlier press conference, Dr Shaheem said that efforts were ongoing by the Ministry of Islamic Affairs and Islamic Development Bank to establish a system to ensure transparency in terms of issues related to zakat.