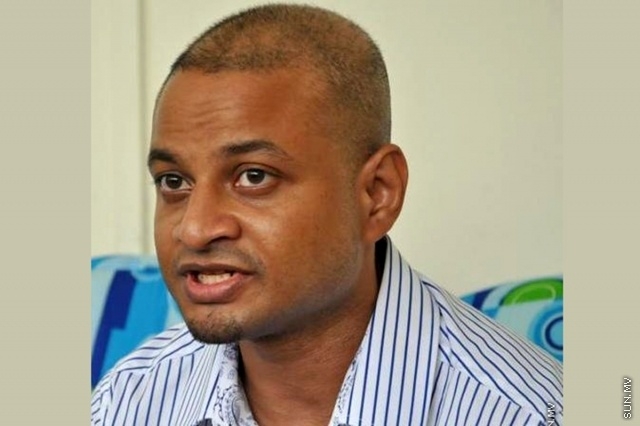 Farish Maumoon has been appointed as the Media Coordinator of the ruling party, Progressive Party of Maldives (PPM).

Former President Maumoon Abdul Gayoom’s son, Farish, was appointed to this post at a meeting of the PPM Council last night.