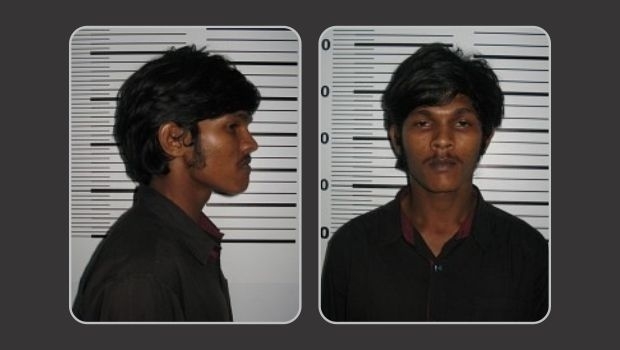 Sun Online has learned from credible sources that Mohamed Humaid, 18, sought by police in relation to the murder of Jailam Ahmed Shakir, has left the country and is presently in Sri Lanka.

Jailam died after being stabbed on the street, in the road opposite Dharubaaruge on 21 February 2015.

Police made a third arrest in relation to the murder yesterday.

The police spokesperson said that the 20-year-old man was arrested under a court warrant in a house in Maafannu.

Criminal Court approved a five-day remand period for him this morning, said police.

A special investigation team has been set up by the Serious and Organised Crime Department of the police, to speed up the investigation.

Doctors said that Jailam had been stabbed in 12 places, including a deep wound on the right side of his neck. He was dead by the time he reached the hospital.