Umar: Adeeb being questioned in Rilwan 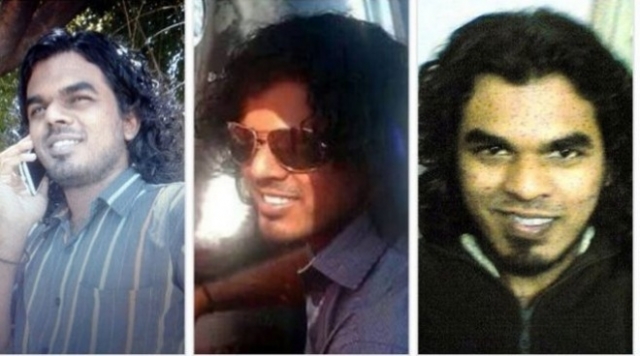 Speaking to press after meeting Rilwan’s family, Minister Umar had said that the government would do everything possible to solve the mystery of his disappearance, and that “no stone would be left unturned” by police in their investigation.

Allegations that some top state officials – specifically Adeeb – had a hand in Rilwan’s disappearance was one of the theories that had spread in social media regarding the case.

This is however the first time that Adeeb is knows to have been officially questioned by police regarding the case.

Speaking during the May Day protest, Adhaalath Party President Al-Shiekh Imran Abdulla had voiced out allegations that police had full knowledge of what happened to Rilwan, and that Former Commissioner of Police Hussein Waheed and Adeeb had but a hold reports pertaining to the case.

He said that there were all sorts of reports coming in regarding Rilwan’s disappearance. And that police had a duty to reveal the truth.

Police, in their earlier statements issued regarding Rilwan’s disappearance have said that police had put a lot of effort into the investigation, but had been unable to find out what happened to him.

Rilwan was last seen over a year ago – on August 8, 2014 from Male-Hulhumale Ferry Terminal in Male’.

Minister orders an end to protest by 12 am