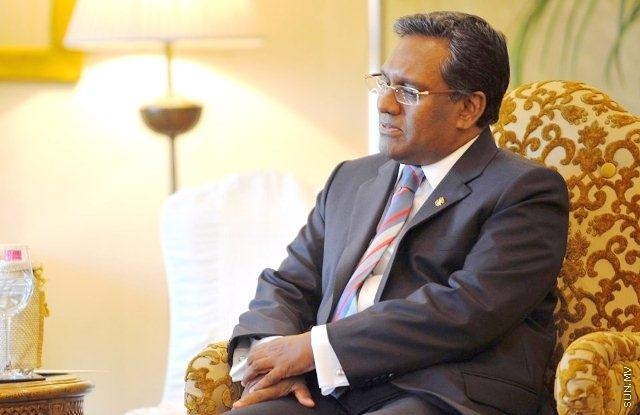 Blair arrived in Maldives with his family yesterday morning for a holiday at Four Seasons Resort.

A senior official of the government told Sun Online that the meeting took place at a luncheon this afternoon. Vice President Waheeddeen also participated in the meeting.

It was earlier confirmed that Blair would pay a courtesy visit to the President, however Blair could not travel to Male’ due to some problems.

I will not be influenced by the tobacco industry: Dr Jamsheed