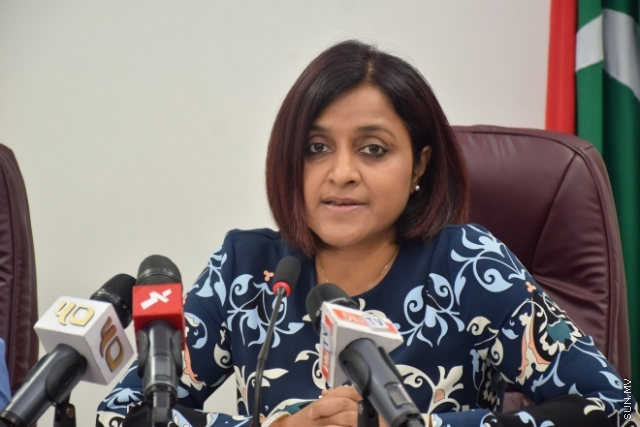 The Government of Maldives has decided to sever the diplomatic ties with Iran.

The Islamic Summit held last month in Turkey called on Iran to pursue a policy based on the principle of “good neighbourliness, non-interference in their domestic affairs, respect for their independence and territorial sovereignty, [and] resolving differences by peaceful means in accordance with OIC and the UN Charters.”

“The Maldives calls on Iran to show more commitment and tangible results in implementing the recommendations of the OIC.” The statement from the Foreign Ministry said.

The Maldives established diplomatic relations with Iran on 2 June 1975.