Umar Naseer threatened with a knife 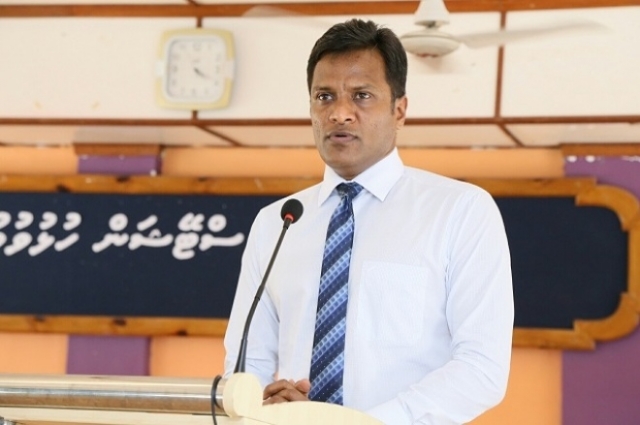 Former Minister of Home Affairs Umar Naseer – who has announced his intention of contesting for the upcoming presidential elections – has been threatened by a group of three men who showed up outside his office in H. Sakeena Manzil in the late hours of Saturday night.

Umar spoke to “Sun” and said that the group of three men – who he said belonged to criminal gangs – had showed up outside his office with the knife and threatened to kill him at around 1 am.

He said that the three men were seen outside the office on multiple occasions during the night for a sign of him.

“The three people showed up with the knife while my security guards were outside Sakeena Manzil. They used foul language and asked ‘you are Umar Naseer’s security guards, aren’t you? He tried to tag us. We will kill him,’” said Umar Naseer.

Umar said that all three men had been under the influence, and that the incident had been reported to police.