Migrant worker found deceased in a house in Male’ 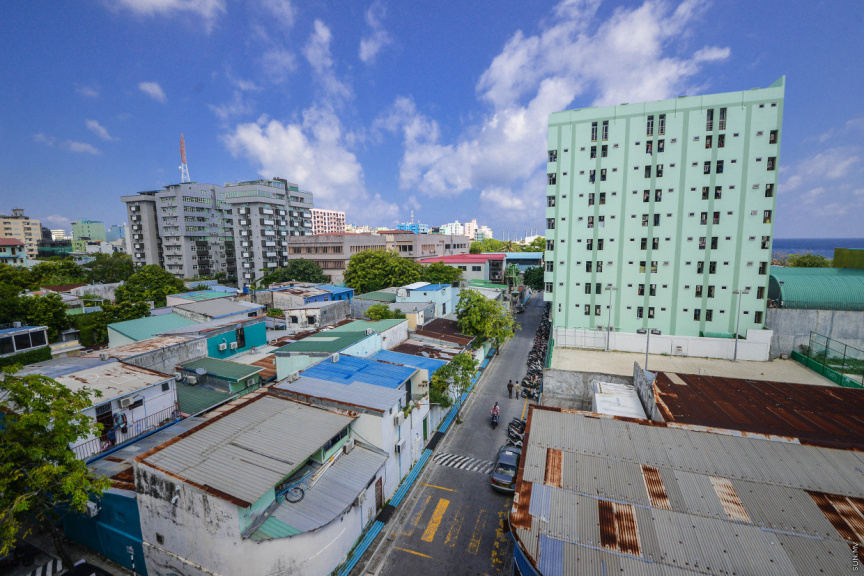 A migrant worker has been found deceased in a private residence located in Maafannu district of Male’ City.

According to the police, the agency received report of a person lying collapsed in a house at 9:43 pm on Monday.

The person, identified by the police as a 41-year-old Bangladeshi male, had been bleeding from his mouth and nose when the police attended the scene.

He was taken to Indhira Gandhi Memorial Hospital (IGMH), which confirmed he was already deceased when brought in.

The death is under investigation by the police.