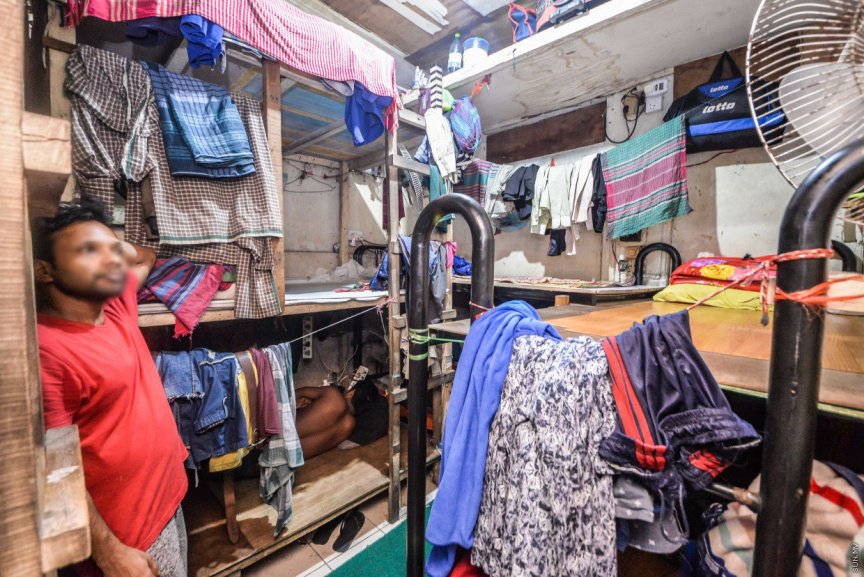 The council had launched the project in March, as part of its efforts to identify and protect those most vulnerable to an outbreak of COVID-19 in the capital, and improve its readiness to deal with a potential lockdown situation.

The council, in a tweet on Monday, announced that it had collected data from 536 migrant housing quarters in Male’, and 51 in suburban Vilimale’.

Maldives has a population of some 200,000 migrant workers, most of whom are from Bangladesh, and live in congested shared quarters in the capital, Male’.

The migrant population has been noted by the Human Rights Watch to be particularly vulnerable to a highly infectious disease such as COVID-19 “because they live in congested shared quarters and do work that does not make it possible to practice strict social distancing.”

It is also working on arranging transport for undocumented workers who wish to leave Maldives and return home voluntarily.

According to the Economic Ministry, 300 workers have applied to return to Bangladesh.

Maamingili to release land for farming