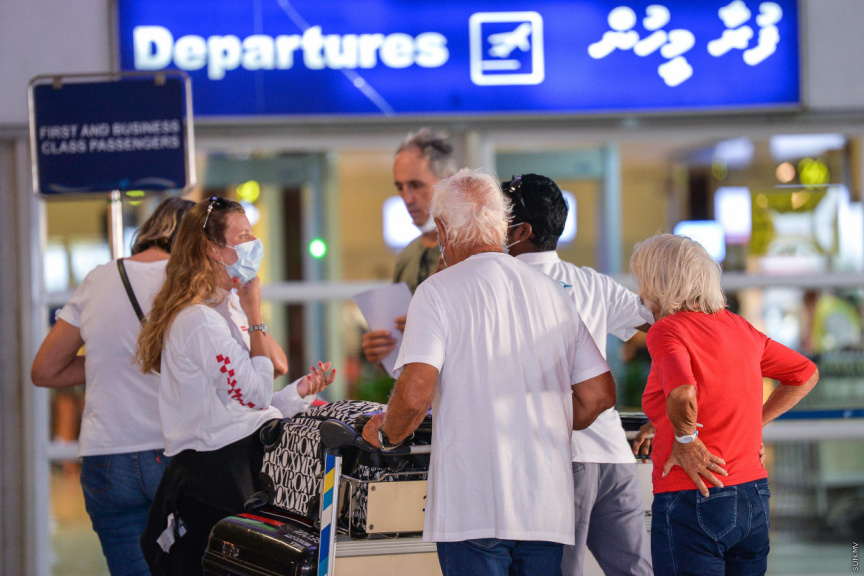 The Tourism Ministry, on Wednesday, revealed some of the guidelines which have been finalized for implementation once Maldives reopens its borders to tourists.

The Maldivian government has announced it will reopen the country’s borders to tourists under new ‘safe tourism’ guidelines in July.

The Tourism Ministry, in video advert on Wednesday night, revealed some of the guidelines which will be in effect when Maldives reopens its borders.

Tourists will be issued on-arrival visa without any conditions, and they will not need to undergo mandatory quarantine.

The Tourism Ministry announced in the video that tourists will also not be charged any additional fees, and will be offered a better holiday package than before.

An official from the Tourism Ministry who spoke to Sun said the ministry continued to be engaged in finalizing the guidelines.

Though the Maldivian government has announced it will reopen the country’s borders to tourists in July, the exact date has yet to be announced.

Maldives, with its limited natural resources, is heavily dependent on tourism as a source of income. The coronavirus pandemic has hit the country’s economic hard, resulting in a rise in unemployment, a severe depletion of the State’s income sources - casting a shadow over previously positive economic forecasts.

Maldives identified its first coronavirus case on March 7, and declared a state of public health emergency over the pandemic four days later on March 11. It ceased the issuance of on-arrival visas and closed its borders on March 27.

The daily infection rate has since come down, and the government began easing the lockdown on May 28.

Maldives has 1,962 confirmed coronavirus cases, out of whom 1,121 have recovered, bringing down active cases to 831.

Eight have died from complications.