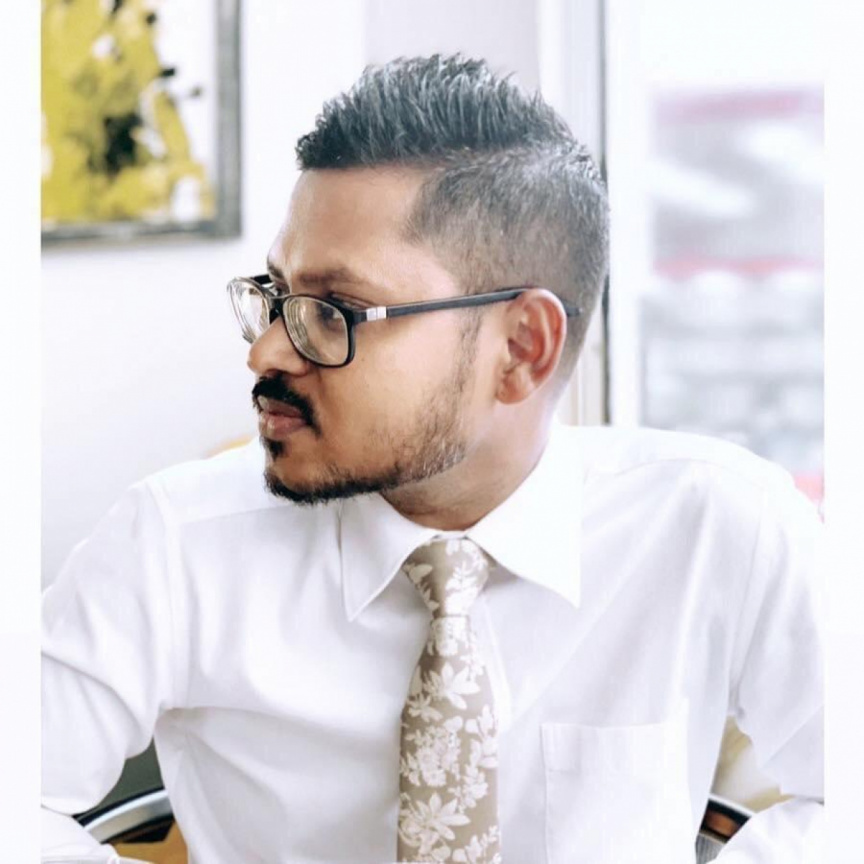 Mohamed Hassaan who was serving as the senior policy director of the Tourism Ministry has been dismissed.

The news has been confirmed to Sun by Hassaan and the President's Office as well.

Hassaan's dismissal comes on the same day as the dismissal of Tourism Minister Ali Waheed himself over allegations of wide-ranging misconduct in the office environment.

The President ordered the resignation of Ali Waheed last night. He was dismissed earlier today by the President when he failed to resign.

President’s Office spokesperson Ibrahim Hood said to Sun that Hassaan was dismissed in connection with the allegations against Tourism Minister Ali Waheed.

Hassaan served in the post during the former administration as well. Hassaan said that he had received the letter of dismissal but rejected the allegations against him.

Hassaan said that “Nothing of the sort happened in the office to my knowledge.”

Sources from within Tourism Ministry who spoke to Sun said female staff members have been subjected to sexual harassment and assault for a long time, but that it had escalated during the lockdown, until they couldn't tolerate it any longer, and decided to bring it to the attention of the President.

Travel restrictions on South Asia could be eased soon